Get fresh music recommendations delivered to your inbox every Friday.
We've updated our Terms of Use. You can review the changes here.

from The Better Angels of Our Nature by This Circus Life 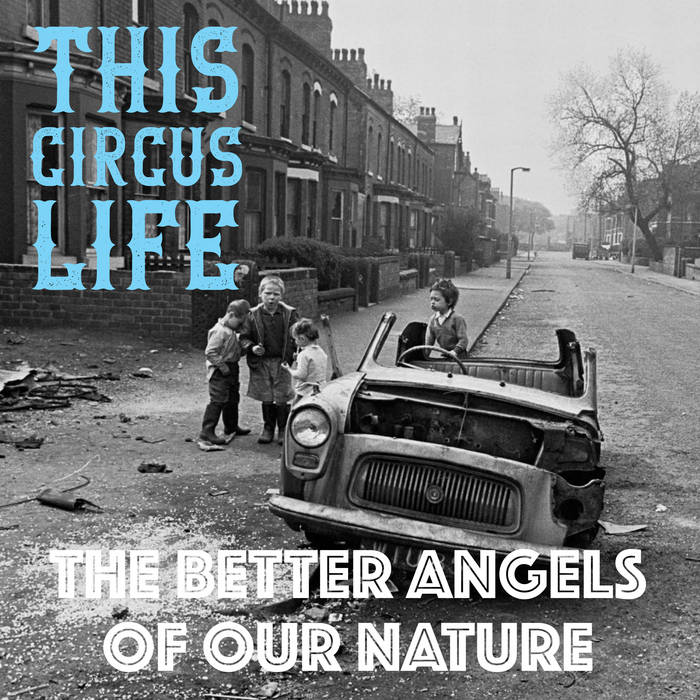 Something wicked, this way came
This Circus Life, this twisted pain
The darkest hearts
The cruellest games
now I know… life has
forever changed, now I know
and now I know, now I know
that love still remains

from The Better Angels of Our Nature, released February 1, 2020

This Circus Life perform songs from the heart that deal with life’s hopes and struggles.

The band have been described as carrying on the great tradition of classic pop-rock acts like Del Amitri, Squeeze, REM and Crowded House. Indeed, one reviewer described their song ‘Falling star’ as the best Crowded House song not written by Neil Finn! ... more

Bandcamp Daily  your guide to the world of Bandcamp